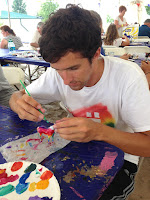 Austin Bell is a horse show boyfriend and only extremely rarely writes about himself in the third person. He became a horse show boyfriend after moving near Wellington, FL from LA in 2014. His girlfriend decided to steal his camera and go to WEF, returning each week to take more and more pictures that eventually wound up on a wildly popular Instagram feed. He naively suggested she quit her job to blog full-time at horse shows and they spent the better part of the summer traveling around to competitions up and down the east coast. His girlfriend then landed a job working for the companies that put on WEF and Tryon, and he had to have something to show for having gone to Pony Finals besides 2000 pictures of small girls barely jumping even smaller jumps, so he started a twitter feed then wrote a book.

Before being sucked into this world, Austin worked in LA in post-production on music videos, painting the logos off alcohol bottles in rap videos so they could appear on BET. He still occasionally has PTSD when songs like "Starships" and "I Knew You Were Trouble" are played in public settings. His most memorable times include editing out of the shots of nudity in Robin Thicke's "Blurred Lines" video for TV air and accidentally photobombing a Lady Gaga paparazzi picture. Before this, he went to Davidson College at the same time as Stephen Curry, where he started a TV show that the latter occasionally participated in. Before this, he went to a boarding school in Asheville called, somewhat uncreatively, Asheville School, where he spent most of the time being short and wearing a coat and tie. He is from Lexington, North Carolina, a town famous for its barbeque, shuttered furniture mill and the fact that everyone moves away from it and only occasionally returns to see their relatives. Today, he keeps some of the lights on by editing captions and subtitles. His interests include watching Golden State Warriors games, blasting 90s music in his convertible and not being forced to go to the barn or show.
Home 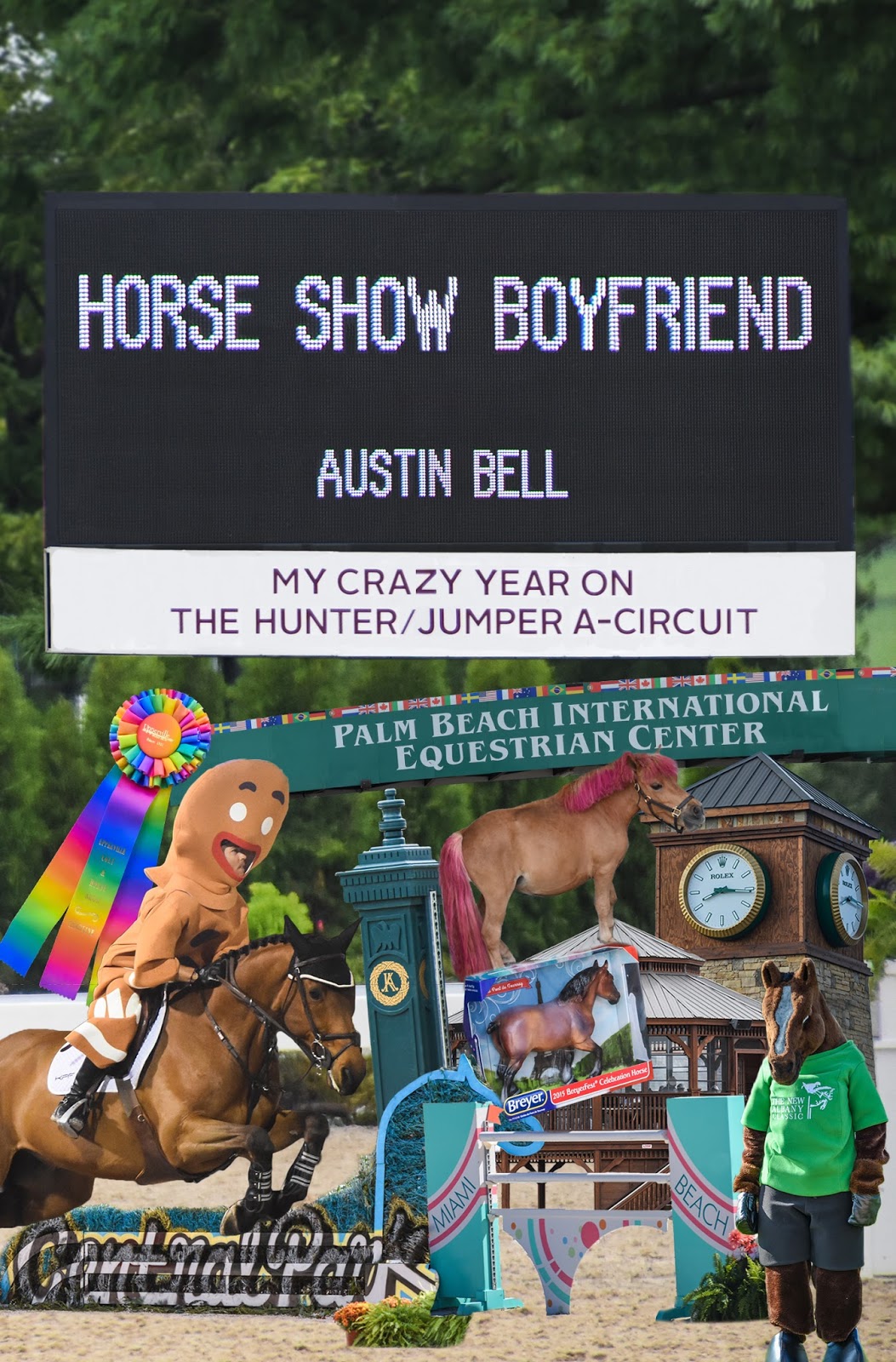